If there’s one thing you can’t compromise on it is the air quality in your own home or business. 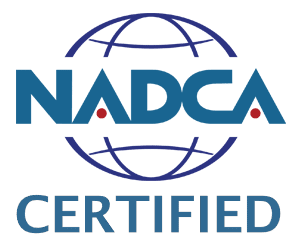 Have you ever considered what might be in your ductwork? Pollen, hair, dirt, pet dander, or even worse. And that gets blown all over your North Las Vegas house every time your HVAC system turns on.

If you are starting to notice your allergies getting worse every time the HVAC system is run, it is time to schedule your ductwork cleaning with our team at Duct-Pro. We have been helping to keep homes healthy and clean for nearly two decades.

Contact us today to learn how we can do the same for you and your home.

How can you easily tell that you need HVAC cleaning? If you are finding more dust than usual accumulating on flat surfaces in your home, odds are your ducts have a lot of dust in them and need cleaning. You may also find that your vents and registers have dirt, mold, or fungus visible on the fins, this is also a clear indication that you need a ductwork cleaning. From dust mites to allergens and debris, when your HVAC system is dirty, your filter cannot efficiently remove every contaminant coming into your home.

Performing an HVAC cleaning means that you will have a more efficient system that doesn’t have to work as hard to move the air around your home. This also means that you are not spending as much money operating your HVAC system. This cleaning will help to extend the life of your HVAC system, reduce the energy costs to operate your system and keep your indoor air quality as good as possible. 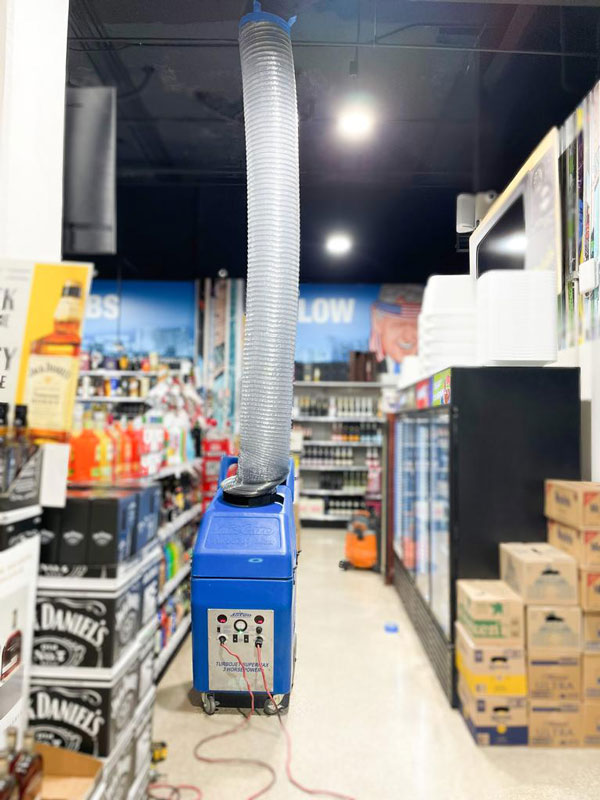 Many people in North Las Vegas, NV, don’t give any thought to what is in their home’s ductwork. It is important to take care of your health, and your ducts could be contributing to some health issues you are experiencing. Ductwork cleaning removes all of these issues, which also eliminates unpleasant odors from the air ducts. Call us at Duct-Pro to schedule your ductwork cleaning today.

During the 1860s, Conrad Kiel established a ranch at the modern-day intersection of Carey Street and Losee Road in what would be North Las Vegas. In 1917, libertarian Thomas L. Williams of Eureka, Utah visited the Las Vegas Valley. Two years later in 1919, he moved himself and his family (his wife and three sons) to a 160-acre piece of land a mile from Las Vegas. That year, he founded his town, developing the town by building he and his family a house, sinking a well, grading roads, extending power lines, and forming a system of irrigation ditches.

Our air duct cleaning services include but not limited to: 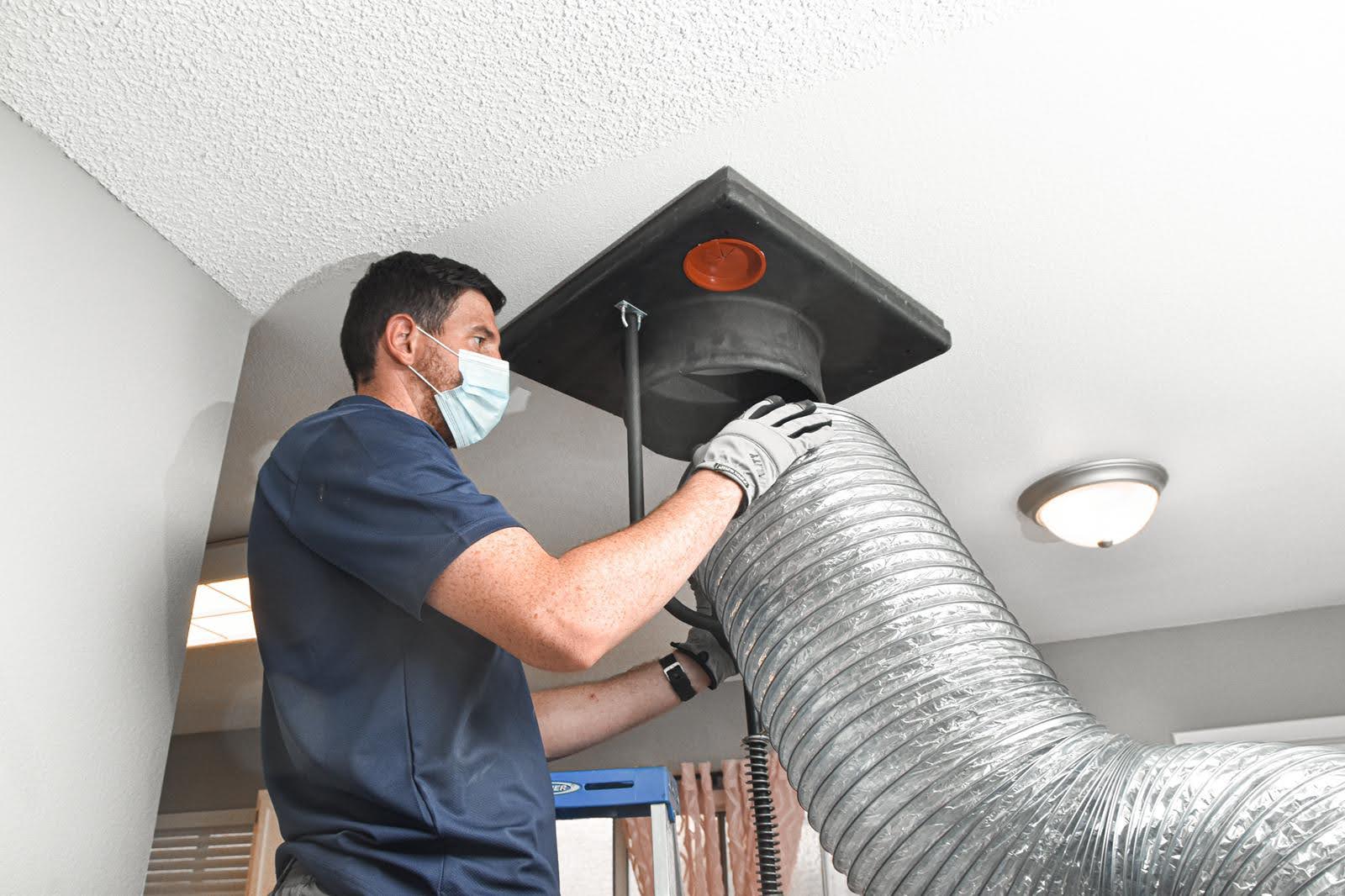 Call For a Quote:

OR FILL UP THIS FORM

How often should I clean my air ducts?

According to EPA (U.S Environmental Protection Agency), air ducts should be cleaned when they are clogged, which usually takes 3 to 5 years to build up. The best thing you can do is get a professional to inspect your air ducts.

How do I know if my air ducts need to be cleaned?

Since the ducts are not visible unless you actually access them, it is somewhat difficult to asses the situation by yourself. But here are a few signs you need to call your duct pro:

1. If you haven't change your air filters as required.
2. If the vent covers have visible dust marks.
3. If your AC unit has been working for a long time and the room doesn't seem to get colder.
4. If the airflow coming out from the vent is low.

Should I just buy a new system and end with it?

Sometimes buying a new unit is the right choice for you. If you haven't change your unit for many years, new technologies can probably improve performence. However, sometimes it would be cheaper and more efficient to get someone to inspect your ducts and vents and clean them for same results and lower costs.

How often should I clean my dryer vent?

Dryer vents cleaning is a very important task that can prevent real damage and life threats. When your vent is not cleaned properly, it can cause overheating and eventually fire. This is why experts recommend cleaning your vents at least every year before the warmer seasons.